What Is Intellectual Difficulty In Special Education? 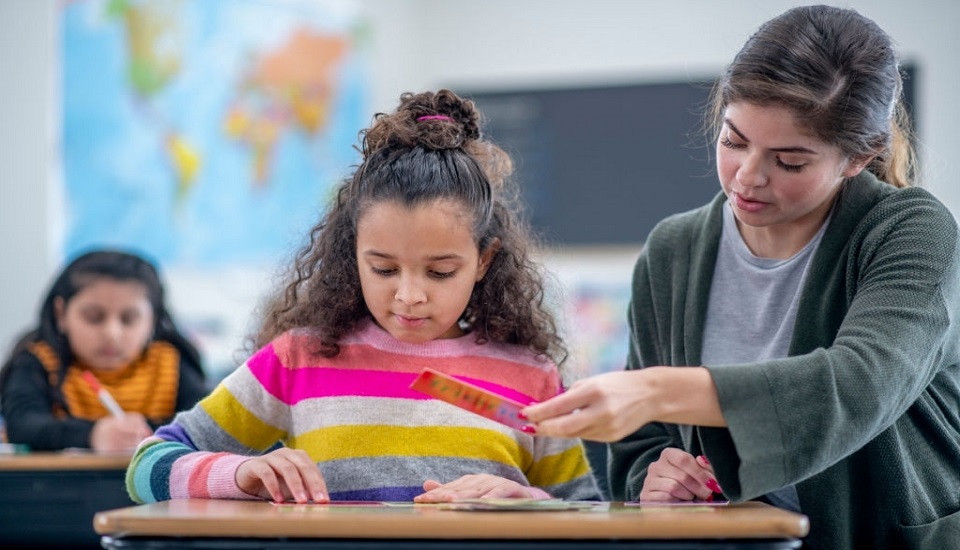 Did you know what makes the award-winning movie “Forrest Gump” interesting?

“Stupid is as stupid does.” That was the main character’s famous answer when somebody asked him, “Are you stupid?”

Levels of intellectual disability differ significantly in children. According to the Individuals with Disabilities Education Act (IDEA), ID is - “Significantly subaverage general intellectual functioning, existing concurrently [at the same time] with deficits in adaptive behavior and manifested during the developmental period, that adversely affects a child’s educational performance.”

The United Nations Development Program estimates that 80% of all people with disabilities live in low-income countries.

Forrest said in “Forrest Gump” - “Mama always had a way of explaining things so I could understand them.” 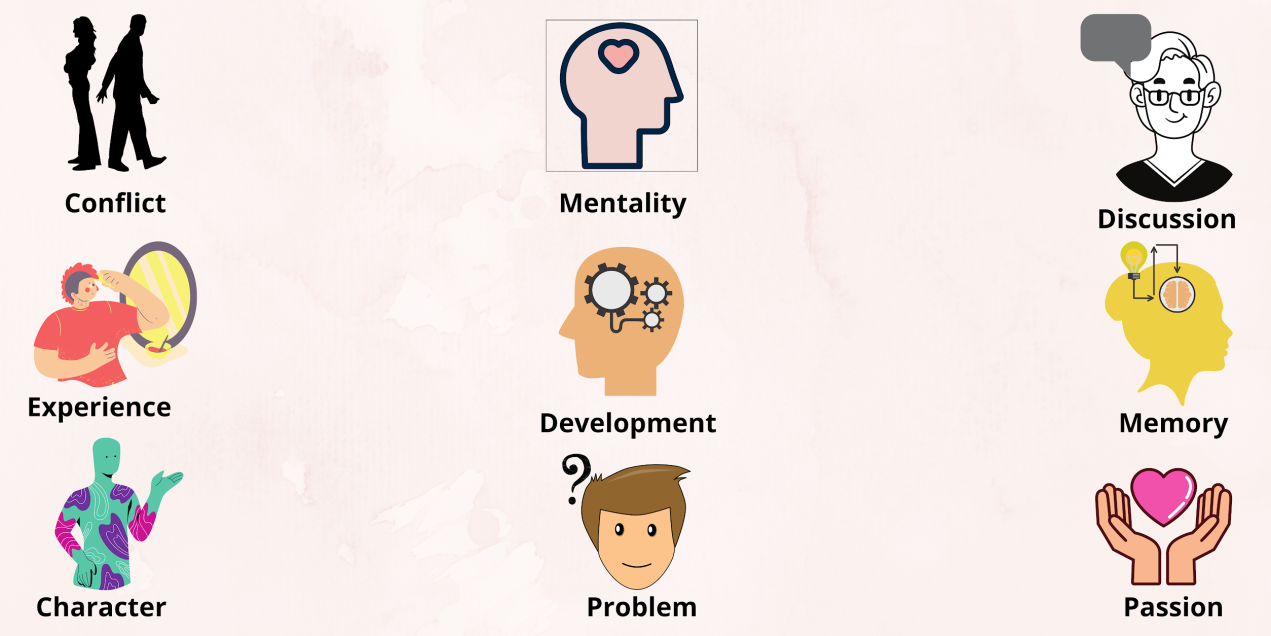 Here are the important indications of Intellectual Difficulty ---

A kid with an intellectual disability can do really well in school with individualized assistance from the special needs education program and related services.

According to the American Association of Intellectual and Developmental Disabilities, an individual has an intellectual disability if he or she meets three standards:

Even though doctors have found several causes of Intellectual Disability but here are the most common ones:

Usually, other causes of intellectual disability do not happen until a child is older. These might include severe head injury, infections or stroke.

If a baby is born with an intellectual disability, it is necessary to know that there’s a lot of help available—and immediately. Moreover, special education courses for teachers programs are also preparing teaching professionals to help children with ID.

Let’s work together with the student's parents as well as other school personnel to create and implement an individualized educational plan to meet the student's requirements.

Liked what you read? Share it on social media platforms!!!