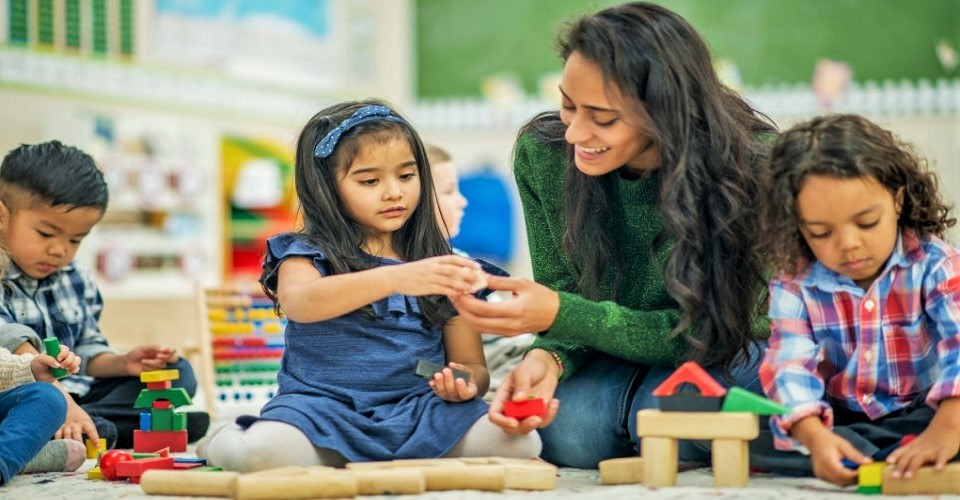 If you grew up with Attention-Deficit Hyperactivity Disorder (ADHD) symptoms then the chances are you always felt “different.” Quite obviously a person with ADHD think in a different way and the neurological set of ideas or the motives of behaviors as well as feelings connected with attention deficit hyperactivity disorder with them are also different. Nevertheless, in general, young children incline to be active, disorderly and arbitrary as well. They love to run and play by exploring the world around them.

But… if a kid has difficulties in behaving similarly like the other children of his/her age then this is not at all a normal part of being a kid. These situations cause fundamental problems for the child at educational institutions, home, and even with friends. For this, they become frustrated and overwhelmed and struggle with executive function issues.

What Is Attention-Deficit Hyperactivity Disorder (ADHD)?

Usually, ADHD evolves when the brain and central nervous system undergo some impairment connected to growth and development. It is a neuro-developmental stipulation that affects both children and adults. A child with ADHD will display different degrees of these three behaviors mainly - inattention, impulsiveness and hyperactivity.

So, How does Children with Attention Deficit Hyperactivity Disorder Think?

Children with ADHD live in a permanent present and they usually aren’t good at coordination. They find it difficult to do things in planned ways by doing different parts of a task in order.  It can be tough living with ADHD children, as the ADHD nervous system is overwhelmed by different life experiences as its intensity level is so overflowing.

With excessive engagements, people with ADHD have four or five things rattling around in their back of the minds. Sometimes, these individuals can’t screen out sensory input signals and sometimes, this is related to the only one sensory area, such as hearing - the phenomenon is called ‘hyperacusis’. With ADHD… any event is distracting, no matter how small the event is. Even some of smells can cause children with ADHD to leave the room. This makes the ADHD child very demanding; however it is their normal characteristic, a part of their personal identity.

Sometimes, children with ADHD create lots of better quality work in a momentaneous time to motivate themselves. While on the other hand, some children with ADHD are very personable and popular. Because of the constructive reasons, proper understanding of ADHD is essential; this will help people to identify a Attention-Deficit Hyperactivity Disorder child.

Symptoms of ADHD include -

Children with ADHD sometimes may also battle with low self-worth, nervous relationships as well as poor performance in school.

The doctors usually recommend cognitive behavioral therapy and psycho-education for children with ADHD to better manage their emotions along with general behavior. Awareness is necessary and that’s why the ADHD teacher training courses are becoming more and more popular with the time.

As a teaching professional, with the proper knowledge and education, you can help a child or maybe an adult with ADHD productively to face day-to-day challenge’s at home, in the classroom, at work, in social situations and so on. The meditation and attentiveness exercises also address the psychological state often connected with ADHD. With proper help and guidance, people with ADHD can successfully manage ADHD condition and lead a fulfilling life.