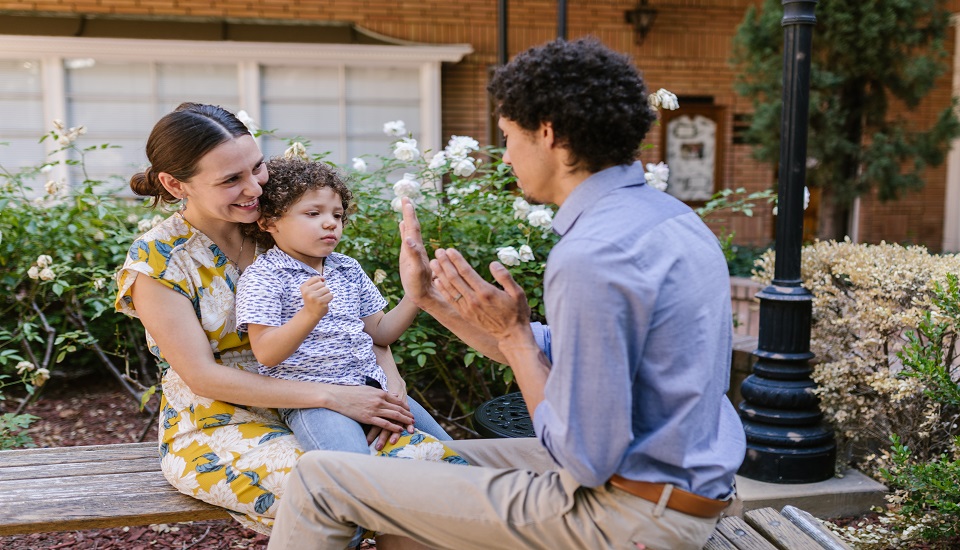 Research and studies show that children who have not received love from their parents apart from just the traditional care, develop poor immune systems along with other physical issues. These can be visual processing disorders, definite children with learning disorders, problems with social communication and so on. They also face trouble sleeping and gradually develop depression and learning disabilities along with even the withdrawal signs of autism.

Numerous studies gave evidence that family variables are connected to this ADHD and LD and parenting styles play a significant role in its difficulty. Some other studies examined the strong association between a child’s ADHD with certain parenting features such as higher levels of stress, marital disharmony, psychiatric disorders, and controlling parenting style. Moreover, maternal anxiety and specific parenting practices such as over-protectiveness and lack of positive parenting were associated with children’s anxiety symptoms.

Certainly, bringing up children as well as adolescents who show hyperactive, inattentive, and impulsive behaviors can carry serious challenges for parents too. They experience more parenting stress than others. Similarly, a child’s behavioral difficulties also negatively impact the parents’ marital as well as social lives. Eventually, it increases the risk of negative parental attitudes toward the child.

What are attachment disorders?

These are the specific conditions that can grow in young kids who have issues in establishing a deep emotional connection. It is recognized as the attachment bond, it can be with their parent or principal caregiver. These are particularly common in young kids who have been disturbed, abused, rebounded around in foster care, lived in orphanages, or disconnected from their primary caregiver after starting a bond.

There are 2 types of attachment disorders – 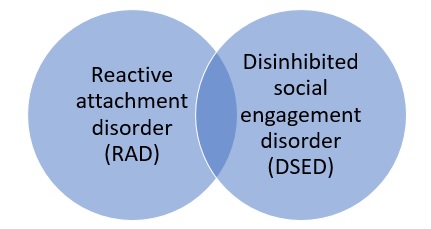 RAD can make it problematic to connect with others. It can also make it challenging for managing emotions. With time, this will result in a lack of faith and self-worth, a fear of getting close to anybody, annoyance, and a need to be in control. A child with RAD doen’t react or respond even though the child is already aware of the fact of what’s going on around them.

DSED children don’t seem to prefer their parents over other people, even strangers. Kids with DSED frequently have trouble creating meaningful connections with others. They can appear chronically anxious as well.

Alarming Signs of An Attachment Disorder

An infant may have attachment problems if they:

Though it is never too late to treat attachment issues certainly early intervention will help in helping the child a lot!

Apps for Students with Special Needs

What are the possible causes of attachment disorders?

Attachment disorders can happen because of several reasons –

We understand that parenting a child with attachment disorder can be gruelling, frustrating, and emotionally trying. However, with the right care, support, technique and effort you will be able to support them better. SEN courses for parents are something that is worth considering.